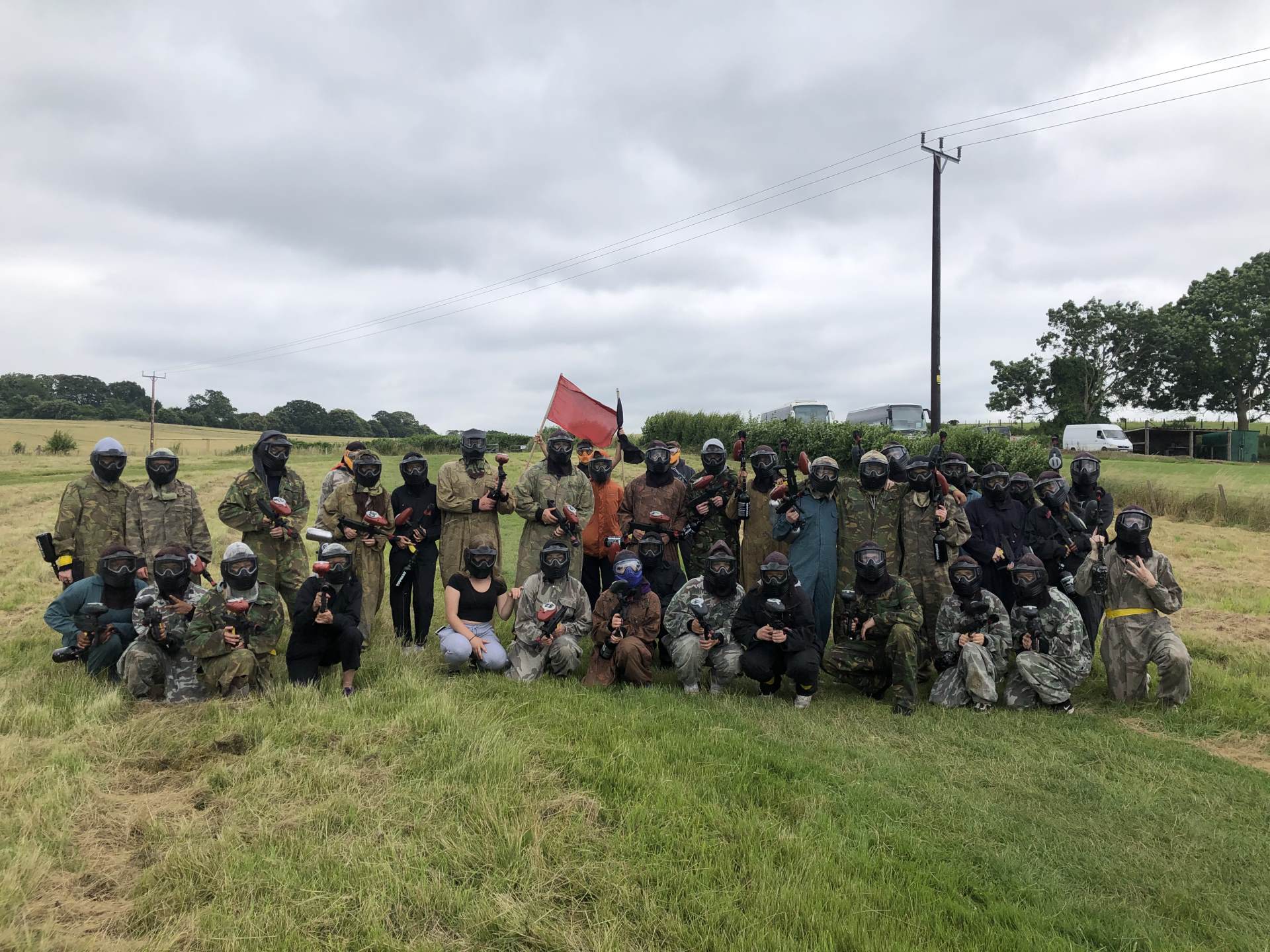 Back at school, students were tasked with coming up with fundraising ideas for a charity of their choice. In their teams, students pitched their ideas to a panel of staff, dragons den style.

Team 1’s chosen charity was Catching Lives, a day centre for people who are homeless or in insecure or temporary accommodation. They collected donations and purchased personal items such as shower gel, toothbrushes and paste, hand sanitiser, tissues,deodorant, hair brushes etc and filled covered shoe boxes with these items. They also collected donations of good quality clothes and some food items which were delivered to the centre. 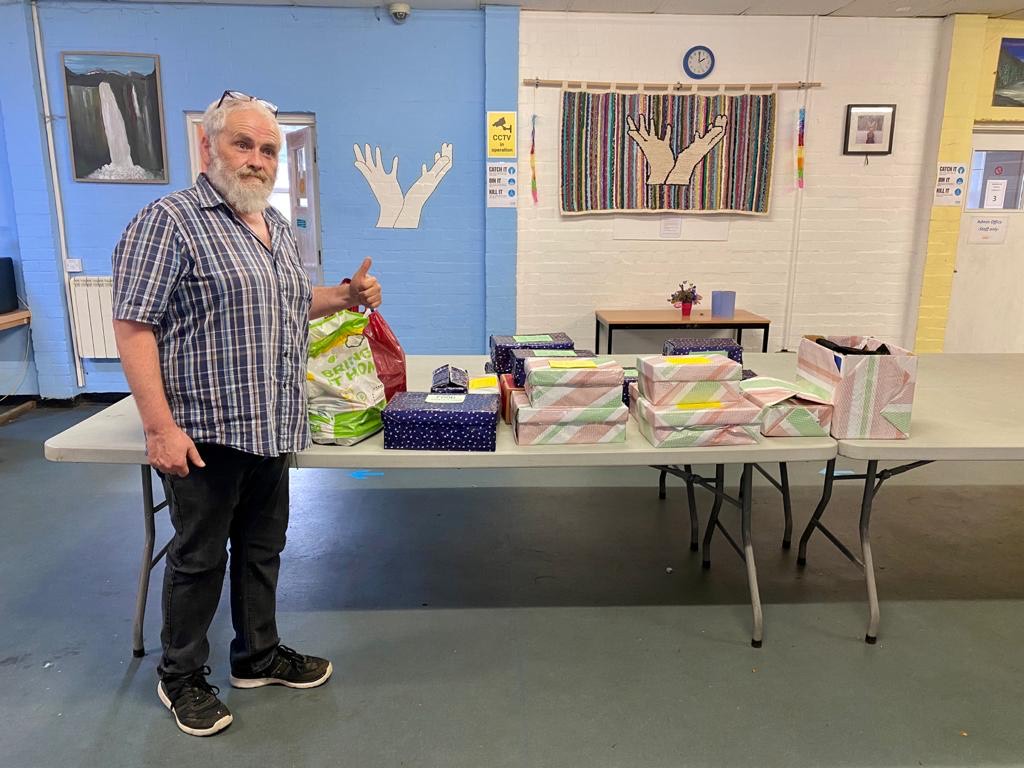 Team 2’s chosen charity was Mind. The team worked hard on finding ways to raise awareness of mental health issues particularly amongst young people. They asked students throughout the school to complete a questionnaire and this will be used as a basis to improve the mental health awareness and support within school. The team had a collection box which they took with them as they walked around the school and played a rounders game in the afternoon. The money collected was distributed between the other charities. 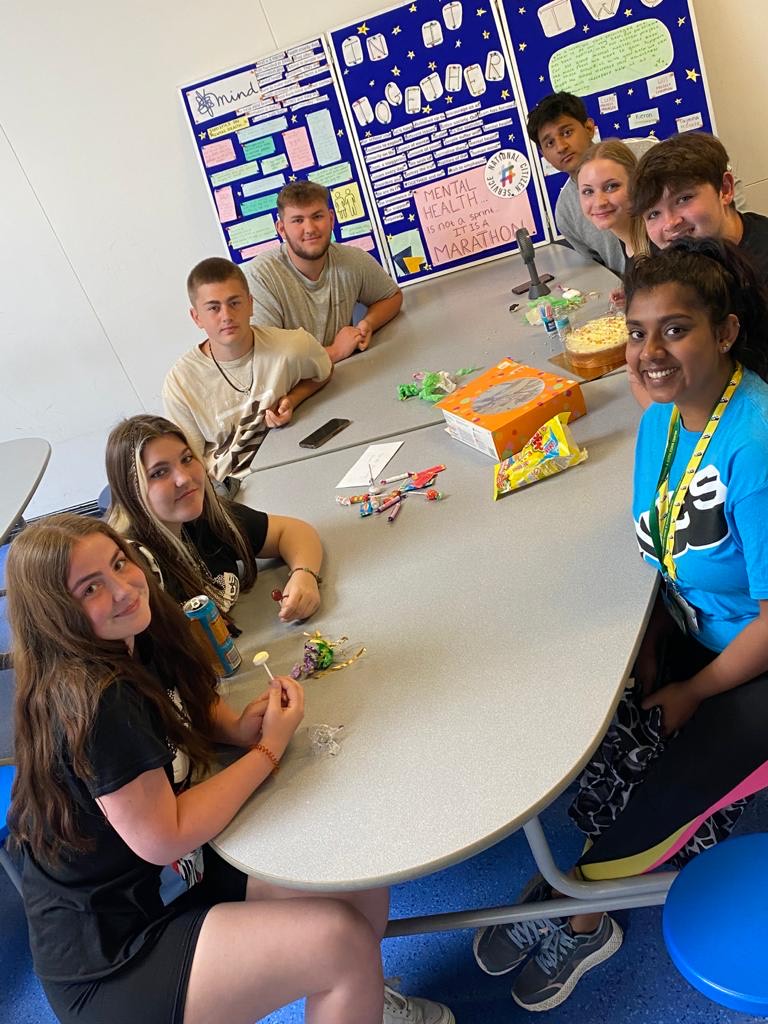 Team 3 were raising money for Kent Air Ambulance. They organised ‘Pie a staff member’ and cake sale. As you can imagine, this was a popular event and the team raised over £300. 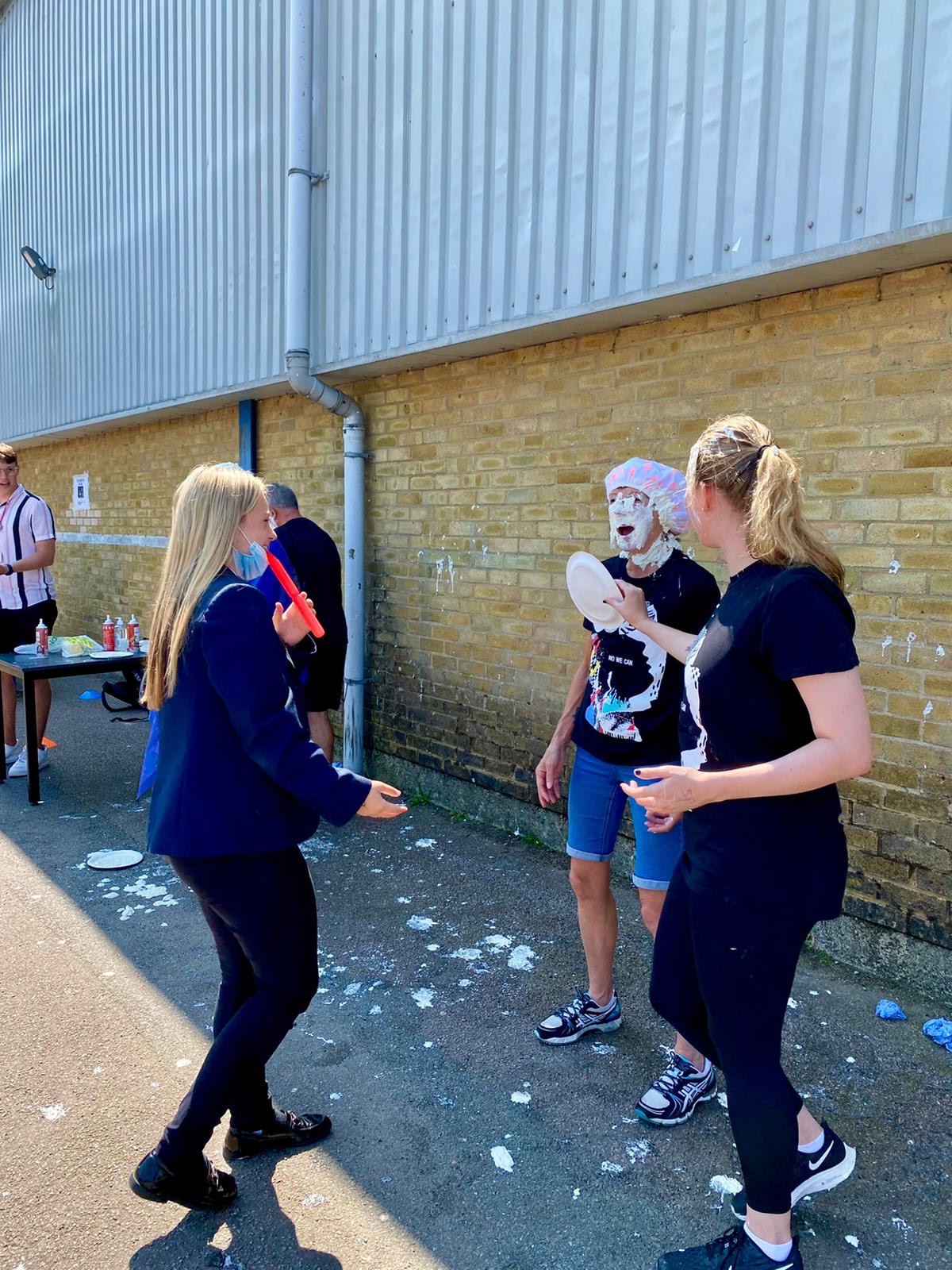 Team 4’s chosen charity was Action Aid, a charity working with women and girls living in poverty. They organised a ‘Sponge a teacher event’ along with the sale of ice lollies (very welcome on such a hot day!). They also worked with the school to ensure that personal products are always available in the toilets for girls at school. They raised over £200.

Team 5 were raising money for Porchlight. They held a cake sale and also organised a car wash.  For a fee of £6, staff and 6th form students could have their car washed and left gleaming!