As part of our ongoing programmes with the Royal Shakespeare Company and Marlowe Theatre, our students were invited to take part in a celebratory project called #ShareYourShakespeare. Individuals from our RSC Club rose to the challenge and took part in two videos as part of this exciting event to honour Shakespeare’s birthday. The first performance saw students perform a speech from Richard II. This video was shared by the Royal Shakespeare Company on their social media platforms and has now had over 4,500 views, proving that Towers School knows how to draw an audience, even from the comfort of their own homes! The second performance asked family members to get involved and take on the role of either Oberon or Titania from A Midsummer Night’s Dream as part of a duologue. This video has had so much attention on social media, including accolades from the Associate Directors of the RSC who has called is ‘joyful’ and ‘utterly brilliant’.

We are incredibly proud to be the only school involved in this nationwide event and were overjoyed when we watched the Royal Shakespeare Company’s summary video to find our students placed alongside world-class Shakespearean actors, such as David Tennant.

Following this, BBC Radio 2 played an excerpt from the video as part of Zoe Ball’s ‘Home Learning’ segment on her breakfast show. We were thrilled to hear our students reading so wonderfully over the radio and think that this is probably our largest audience yet! 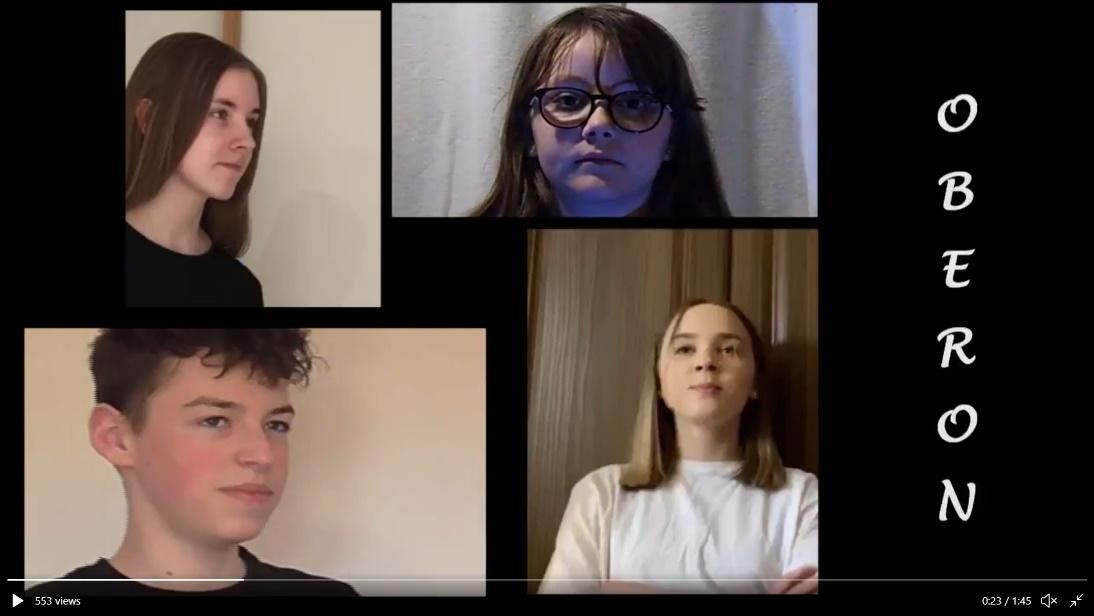 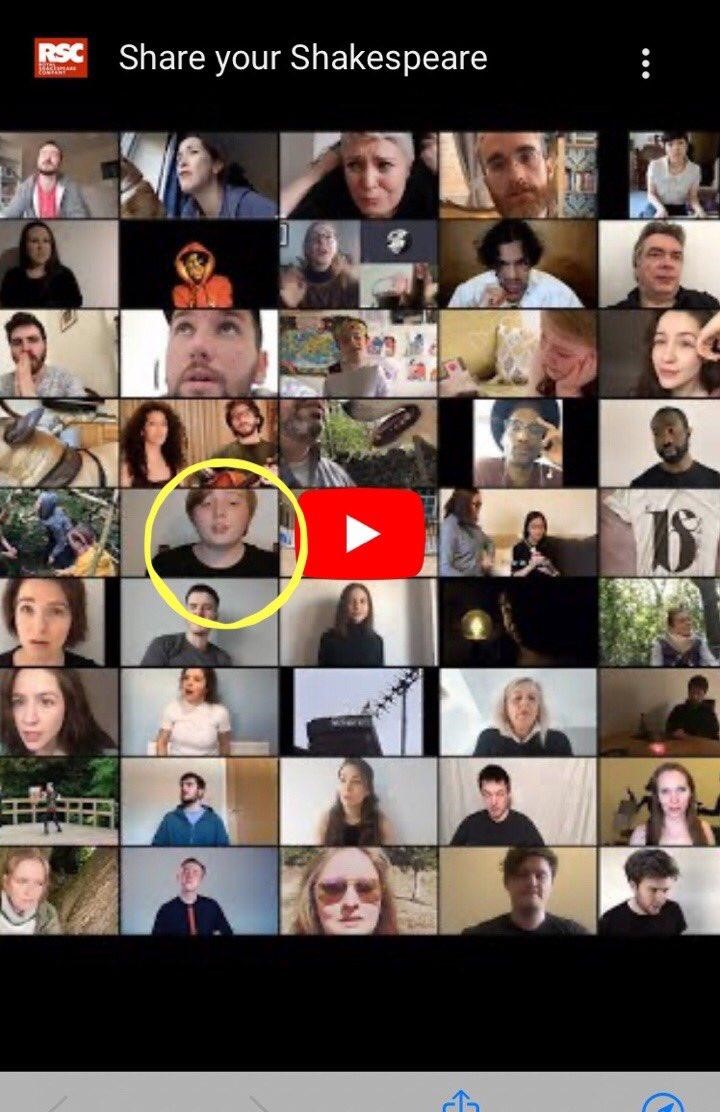 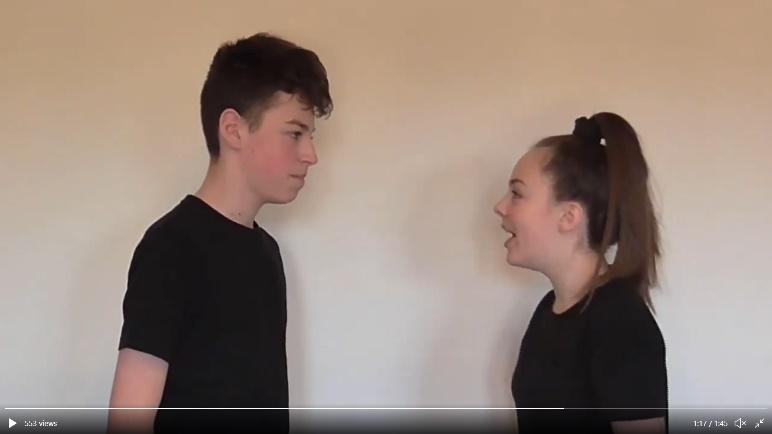